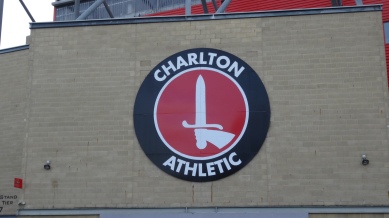 Groundhopping is a bit of a futile pastime really, for those who aren’t fussy about the level they watch. There are more grounds than anyone could do in a lifetime so what difference does it make adding another to your total? A groundhopper gets to 1,000 grounds but doesn’t stop, satiated with his achievement. No. Just as a new series of Countdown started on the Monday after Friday’s grand final, so the groundhopper will move on to 1001, 1002, 1003…with no fuss or ceremony.

This is the great thing about the ’92’. It is a closed set, finite, and therefore achievable with a definite end point, albeit frustratingly fluid since 1988. It’s sufficiently hard to be a big challenge but sufficiently easy to accomplish given time, money and misery. I was on a total of 73/92 in 2005/06, mostly gained through watching my team Brighton, as they yo-yoed between divisions. At about this time I became bored of league football. I discovered non-league, which I much prefer, and so the 92 quest kind of fell by the wayside. However, due to the odd cup draw and a hitherto uncharted ground, and a few rare forays back into the league I’ve kept the numbers ticking along, mostly just treading water around the mid seventies.

It’s only now I’m creeping up to the mid eighties that I feel compelled to try to complete it. There’s a big problem though, and it’s been a problem for a long while. League football is crap. It’s really tough to watch, being consistently less entertaining than non league – and that’s not taking relative prices into account – this is absolutes. Non league football is better. League football is dull and even the first league of non-league, the Conference, is dull. In fact…it’s the dullest. It is the perfect storm, having the prices, bland uniformity and officiousness of the league, but having none of the atmosphere. And the entertainment is usually dire.

I’d forgot all this in preparing for Charlton. Football supporters are unrelentingly optimistic about the future, when it comes to football, even the pessimistic ones like me. Like a mother forgetting the pains of childbirth, we forget the misery of following a crap team home and away or of watching dull league games, because we assume it’ll get better. This didn’t happen today and my 92 quest might be put on hold again, until such time I forget. 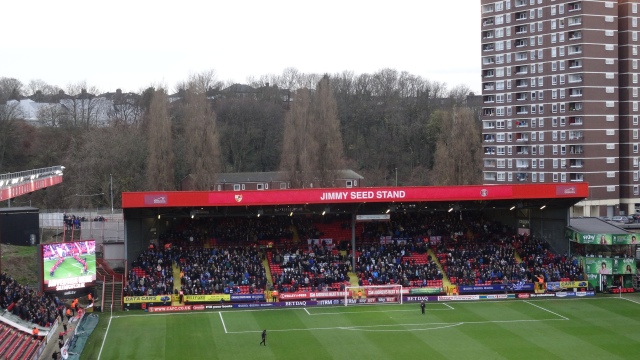 Today, give or take a few days, was 25 years since Charlton went back to the Valley. They left in 1985 to share with Crystal Palace (the first league groundshare in 36 years). Before then, the Valley was one of the biggest stadiums in England, with a capacity of 75,000. Their attendance record is 75,031 for a cup match against Aston Villa in 1938. Its East Terrace was the largest in the country, holding 35,000 alone. An old work colleague of mine went to their famous game against Huddersfield, on December 21st 1957. Charlton were down to ten men for most of the game after captain Derek Upton was injured and taken to hospital. With 27 minutes left Huddersfield led 5-1 (and it was only 0-2 at half time). Then Johnny Summers went on a four goal scoring spree, having already got the first for Charlton. They made it 6-5 before an 86th minute equaliser, but then Ryan scored the winner in the 89th minute. Bill Shankly was the Huddersfield manager. 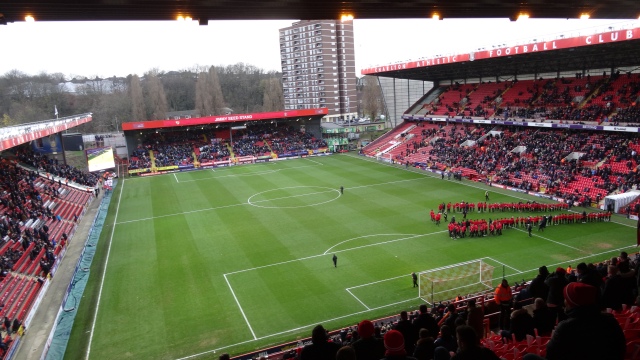 To this day Huddersfield are the only team to score six in a professional match and be on the losing side.

I’d seen Charlton away twice, but both times while they were between Valleys. Once at Selhurst Park and once at West Ham Utd. The latter game was straight after we sold Garry Nelson to Charlton and he scored for them after 30 seconds. The Valley had always eluded me, due to timings.

The Valley is a great ground. with a capacity of 27,111. Three sides are connected but very different, with the North Stand having the steepest rake of any ground I’ve seen. The away stand behind the goal is set apart and the smallest structure.

Unfortunately the game was poor. Portsmouth came to defend and snatch a victory, and they carried out their plan to perfection. The tempo upped in the second half and the excitement built as Charlton pushed for the equaliser, but alas it couldn’t come for them. What irritates me about league football these days is that virtually every team has started to play in a kind of ersatz European style where the ball is passed around for the sake of it. Goalie to right back…to the centre back, to the left back, back to the keeper. Out to the centre again, turns, to the right back etc etc etc AD NAUSEUM. And while attacking, rather than get the ball into the box, the winger passes to the guy behind, who passes to the middle and gets it back again. Then he passes to the winger again, who loses it. It’s really boring. I wish managers would show a bit of originality in their approach play.

Nice ground, shame about the game.

I live underground, occasionally popping up at non-league and Welsh grounds. I live on a diet of insects, small rodents, nil-nils and post and pre-match angst.
View all posts by thegroundhog →
This entry was posted in Groundhopping, Grounds, Travelog and tagged Charlton Athletic, League One, The Valley. Bookmark the permalink.